Joel Schneider is a successful entrepreneur and philanthropist with over 40 years of experience. He actively donates both his time and expertise to many health and local government organizations. From 2011 until present, Mr. Schneider has served on the Board of Trustees of Mount Sinai South Nassau Hospital, serving the health needs of Long Island, New York City, and other needs worldwide. He serves as the Chair of the Mount Sinai South Nassau building committee, which oversees over 500 million dollars’ worth of Capital projects. In addition, Mr. Schneider serves on various other Mount Sinai South Nassau Committees including the Executive Committee, Performance Improvement, Strategic Planning, Governance and Development Committees.

He has served as a duly elected member of the Board of Trustees of the Incorporated Village of Hewlett Bay Park, and from 2009 through 2020. Mr. Schneider is a member of the Nassau County Police Foundation Center for Law Enforcement & Intelligence Advisory Board. In 2014 through to the present, Mr. Schneider is a founding member, and continues to serve on the Board of Directors of the City of Boca Raton Police Foundation.

Prior to moving to North Carolina, Mr. Schneider was an active member of his local Long Island community, supporting several local charities. Mr. Schneider was named chairman of the South Nassau Communities Hospital five- year; $10 million capital campaign that will help fund a $60 million renovation and expansion of the Oceanside facilities emergency services department. From 2012 through 2014, Mr. Schneider served as the Co-Chair of Sibs Place, a free therapeutic program of South Nassau Communities Hospital which serves children ages 5-17 who are living with a sibling or a parent with cancer or another devastating illness.

In his latest philanthropic endeavor, Joel is partnering with Mark J. Lindquist to form Ukrainian Children Inc., a registered 501(c)3 nonprofit organization to provide specifically requested humanitarian assistance to specific families. Since the conflict began in Ukraine, Joel has been in direct contact with refugees impacted by the war by providing money for their essential needs. 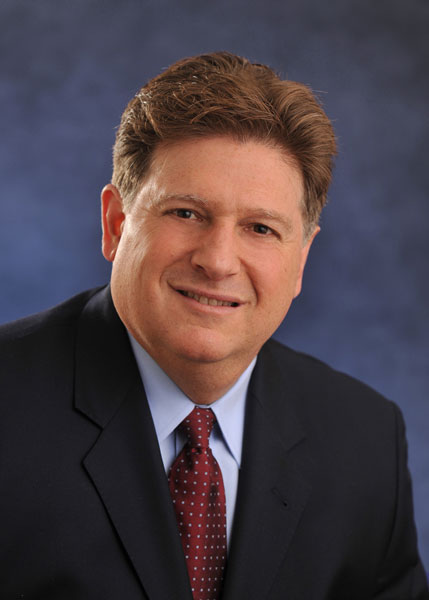 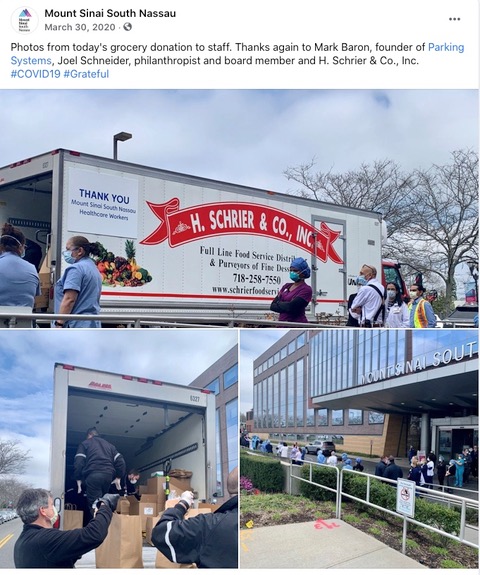 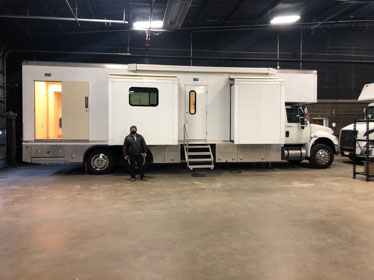 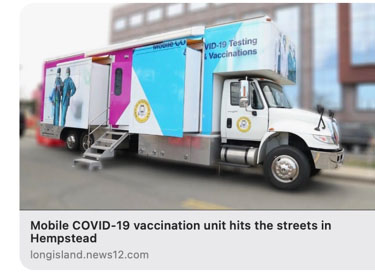 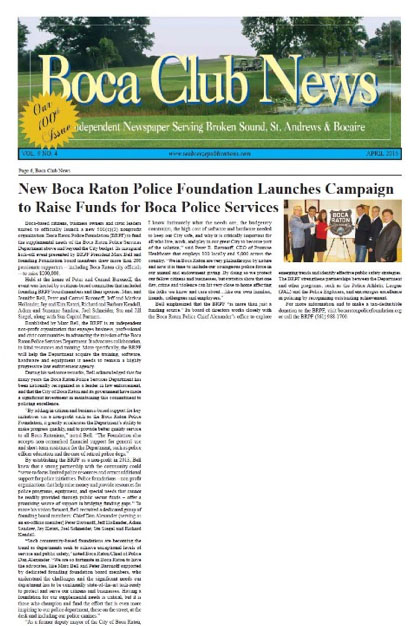 During the Covid-19 pandemic, Joel helped to organize a grocery delivery donation for the front-line workers at Mount Sinai South Nassau.

Joel also helped with organizing a mobile vaccination unit to be delivered for Mount Sinai South Nassau from North Carolina to help give vaccinations in the town of Hempstead, NY.